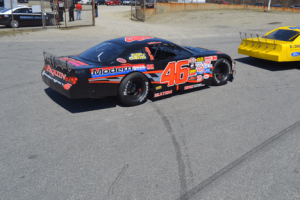 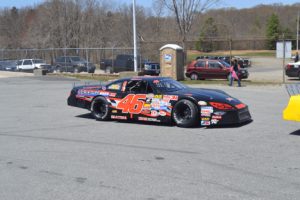 Jake Vanada began racing in 2003 at the age of 12 in the Jr. Outlaw division at Sugar Hill Speedway in Ware, NH. Jake spent two years and enjoyed three feature wins in the ‘Outlaws’ before graduating onto the SH Modifieds for a brief stint in 2005. Jake advanced to the Allison Legacy North Race Series for the second half of 2005 and enjoyed 10 feature wins through 2007. Jake has spent 2008-2011 competing in a Pro Stock at Seekonk Speedway. Jake enjoyed 20 top 5s and a win in 2010 during that span. From 2011 until 2013 the team decided to compete in the Granite State Pro Stock Series before returning home to Seekonk Speedway in 2014. You can come watch Jake Saturday nights in the Modern Auto Body #46 Pro Stock at Seekonk Speedway. 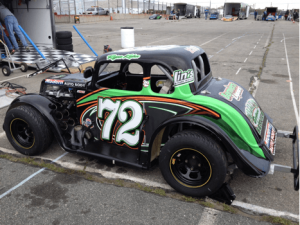 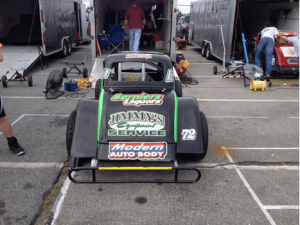 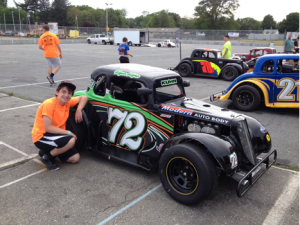 Kuhn Racing #72 Legends Car driven by Ryan Kuhn a 14 year old 3rd generation driver from East Bridgewater. Legends cars are designed primarily to promote exciting racing and to keep costs down. The body shells are 5/8 scale replicas of American Automobiles from the 1930s and 1940s. Ryan is currently running Young Gun division of the Nicks Pit Stop Legends Series on Friday nights at Seekonk Speedway. He races alongside the Master and Pro Series legends drivers.